Elk Rapids is a village in Antrim County in the state of Michigan. The population was 1,642 at the 2010 census. The village is located within Elk Rapids Township, about 15 miles (24 km) north of Traverse City. It is physically split by the Elk River, which runs between nearby Elk Lake and Grand Traverse Bay.

Elk Rapids began as a small port on the Grand Traverse Bay in the 1840s. It was platted in 1852 with the name of Stevens. Because of its location, the town quickly became a major resort center, which highly contributed to its growth during the period. In the 1870s, the Elk Rapids Iron Works began on the east side of the town. Within 30 years of the Iron Works' founding, Elk Rapids had become the county seat of Antrim County (which Bellaire took from Elk Rapids in 1880). The town also boasted a cement plant, a chemical plant, a depot on the Chicago and West Michigan Railroad, and a population of nearly 2000. It was incorporated as a village in 1900. Through the 1890s-1910s, the town was a thriving commercial center with many shops and hotels lining River Street (Elk Rapids' main street). This "heyday" did not last long; the Iron Works and all the other industrial operations had ceased by 1916, leaving the town economically depressed. Elk Rapids remained this way until the 1950s, when the town experienced a boom in tourism due to its location on the then newly rerouted US 31. 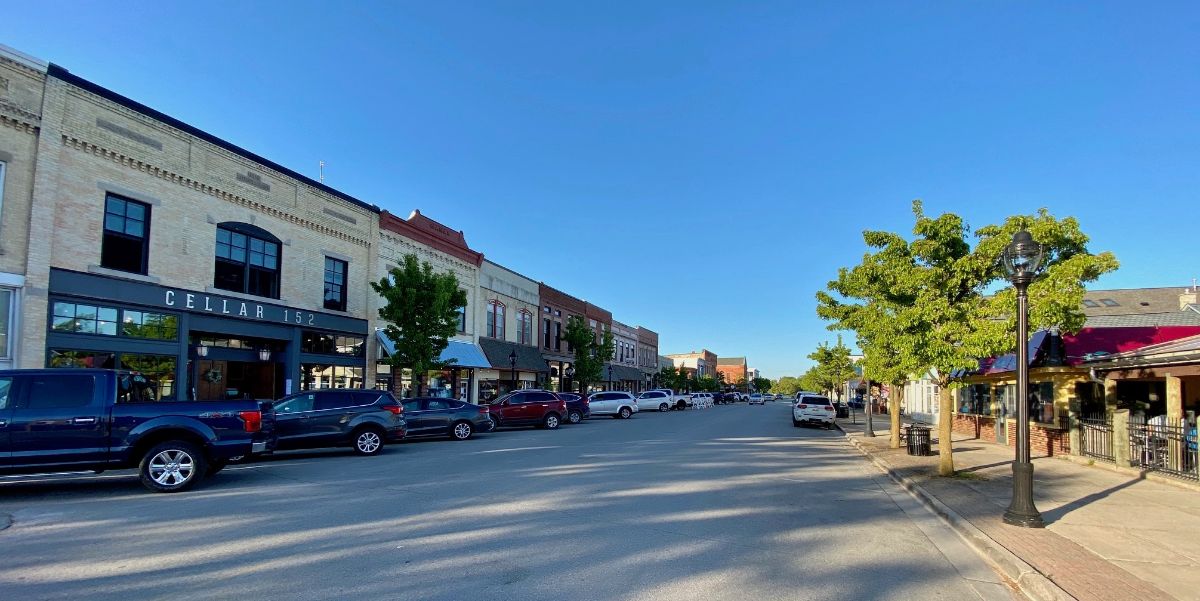 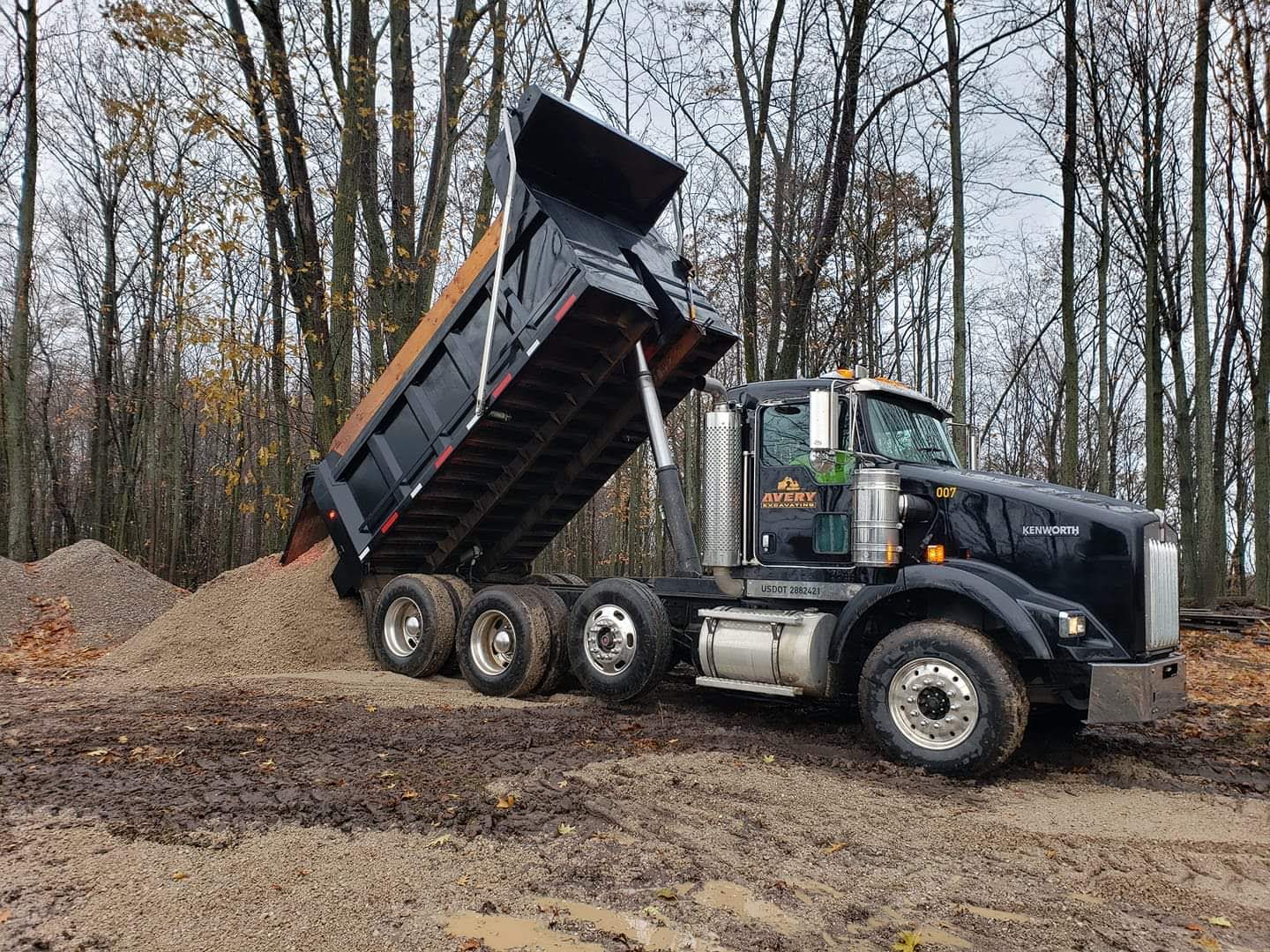 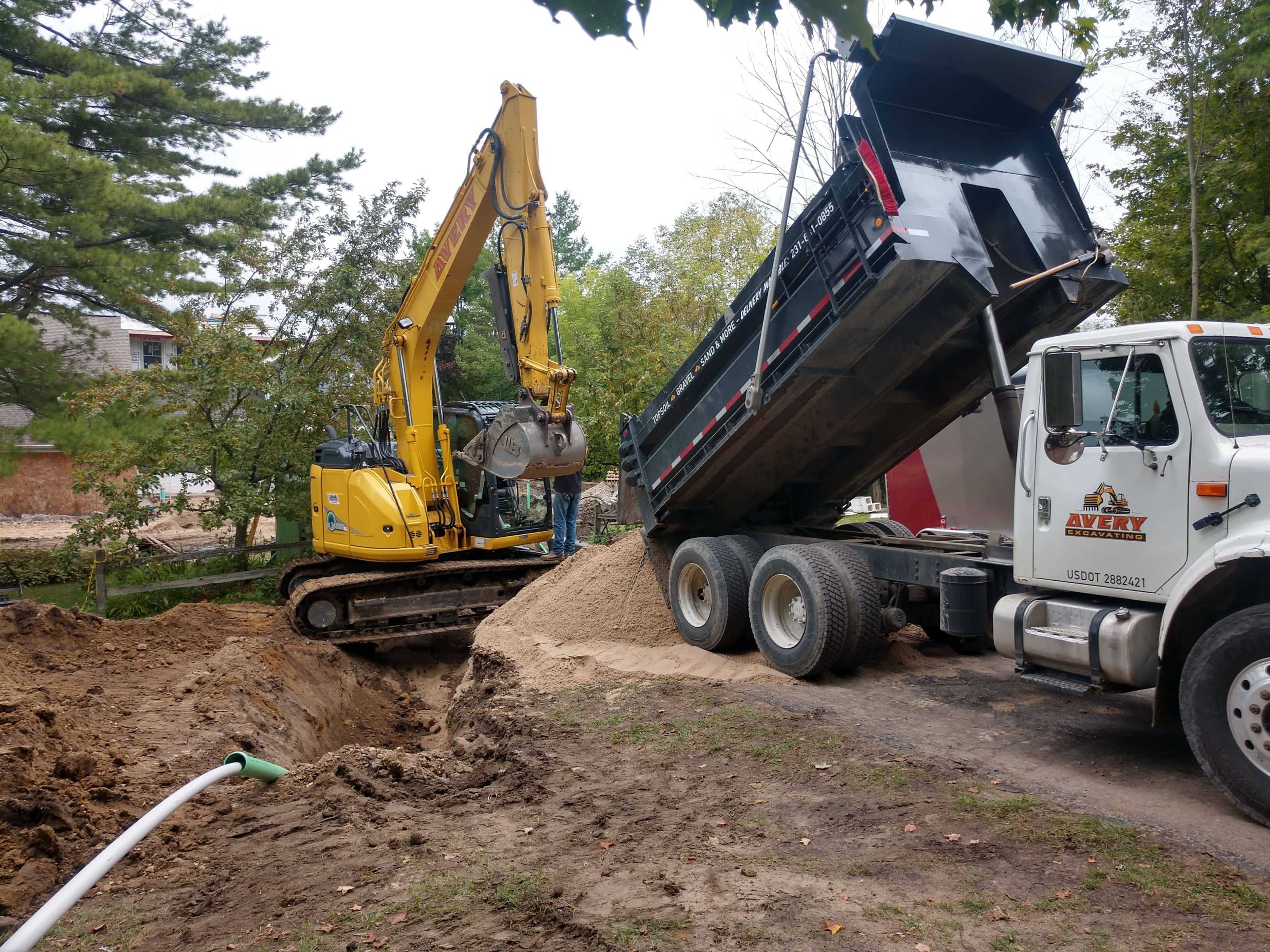 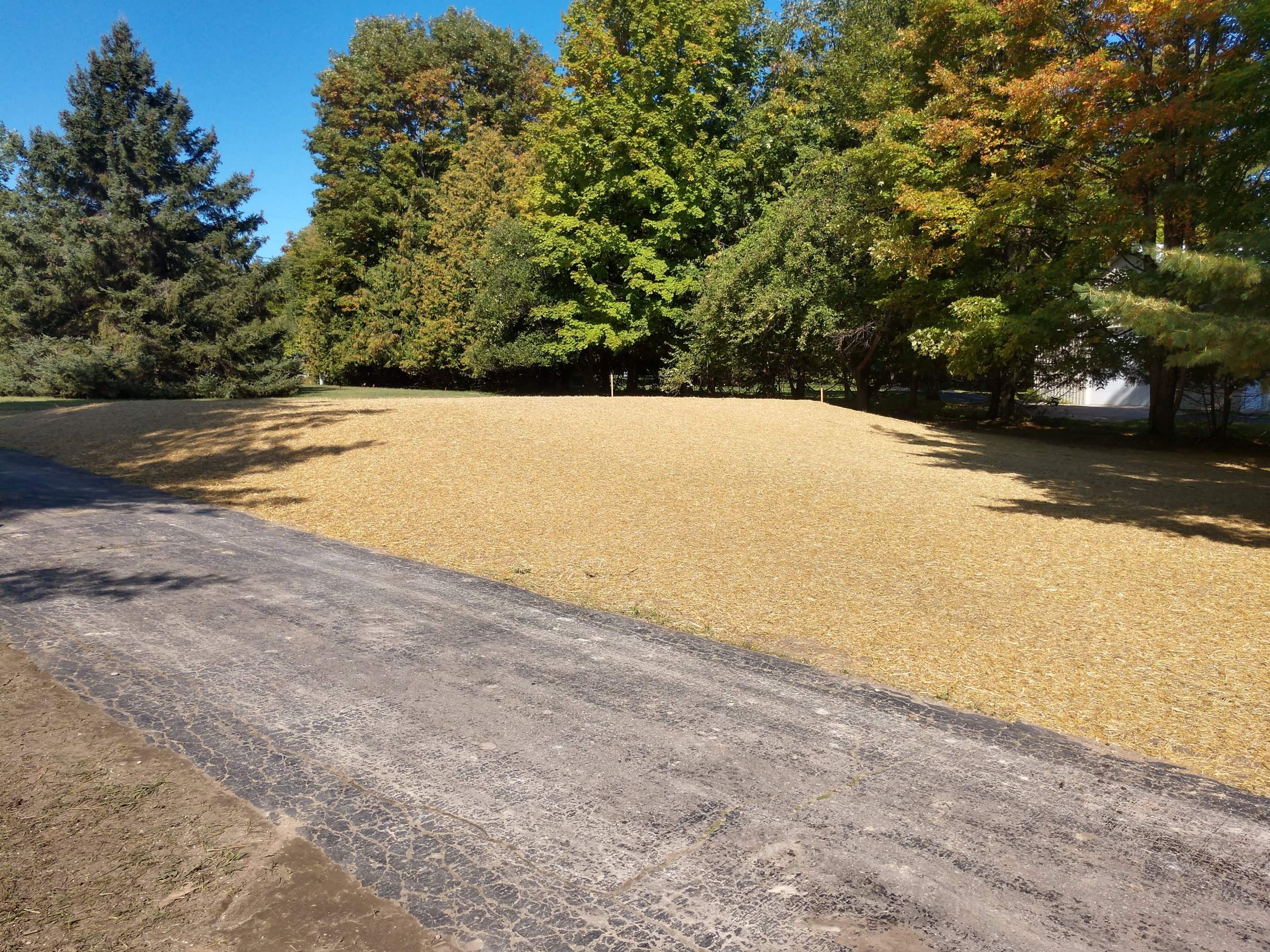 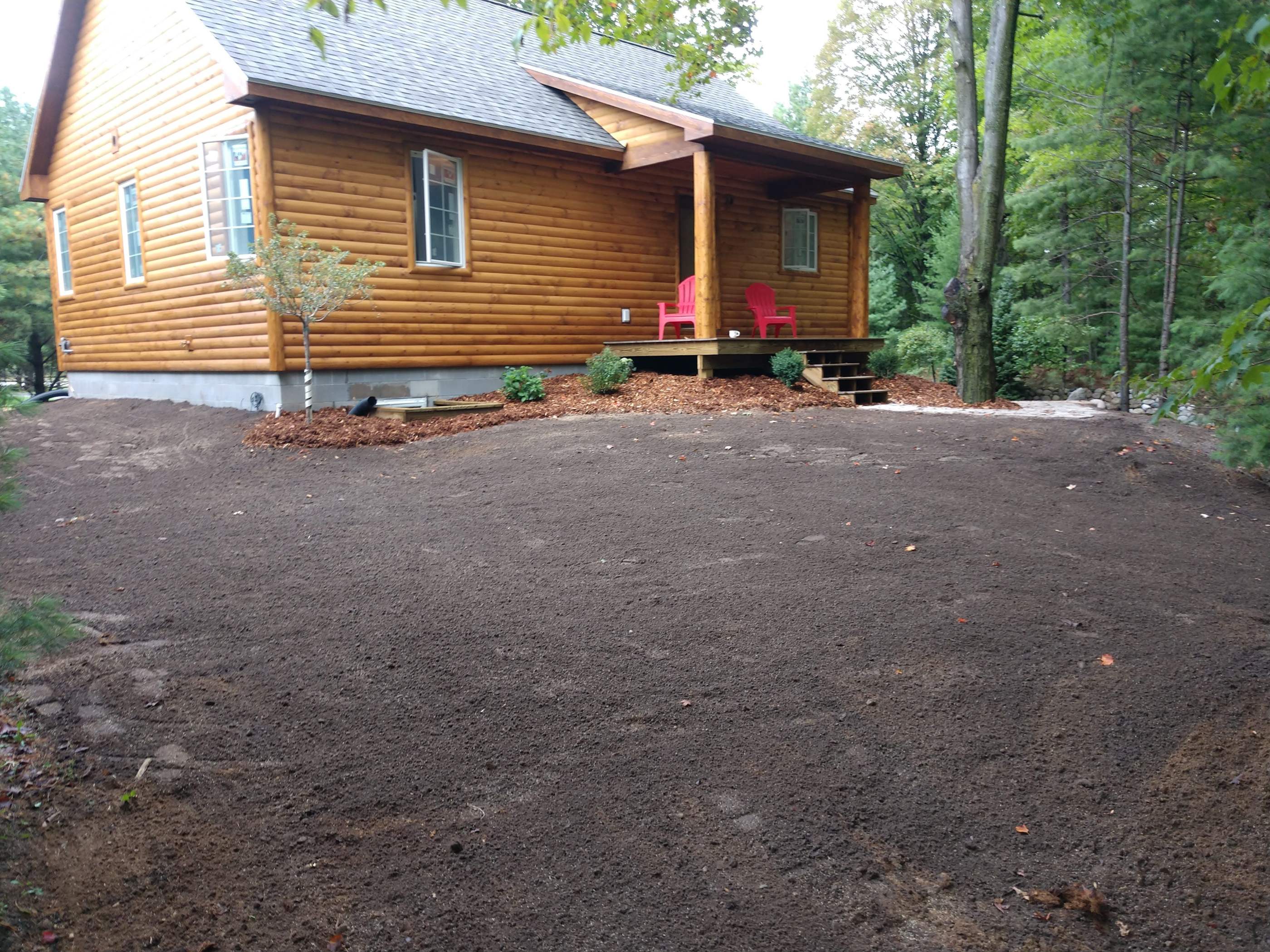 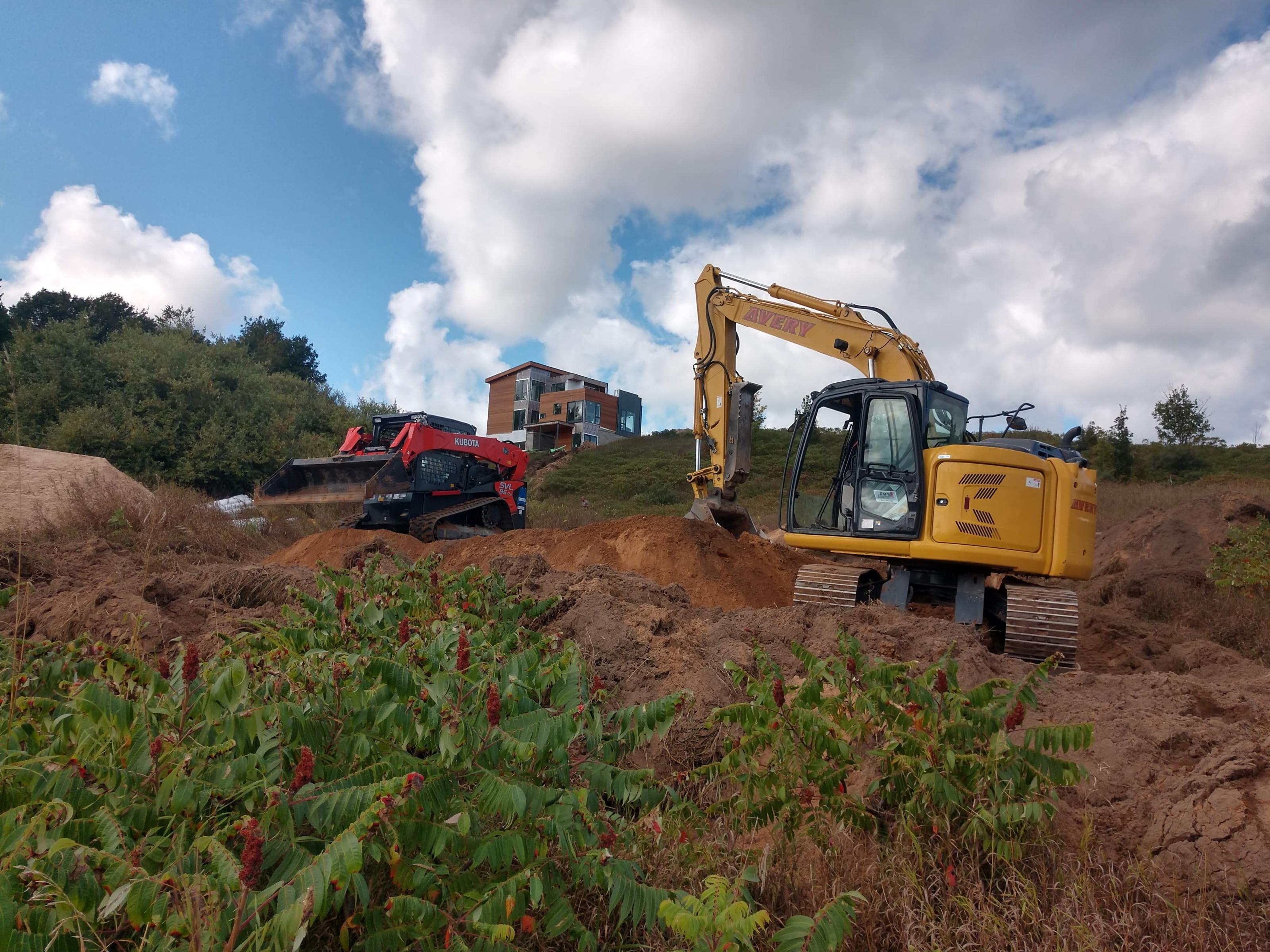